17,000 solar panels on Lemahieu Group’s warehouses in Ghent are to provide green energy to the City of Ghent’s buildings.

GREEN POWER FOR THE CITY OF GHENT

17,000 solar panels on Lemahieu Group’s warehouses in Ghent are to provide green energy to the City of Ghent’s buildings.

Lemahieu Group and citizens’ collaboration Beauvent have teamed up to invest in a new solar energy project. In the coming months, 6.4 hectares of rooftop area at Lemahieu Group’s site in Ghent will be transformed to carry 17,000 XL solar panels.

The plant will provide 7000 MWh in green energy to the buildings of the City of Ghent for at least 15 years through a power procurement agreement.

This project was set up at the City of Ghent’s request and is a first in Flanders. It is the first time that a city will be purchasing solar energy generated on the rooftop of a private owner. The people of Ghent will also be able to co-invest in the solar panels because the project will be part-funded by citizens’ participation.

“This solar energy plant will be the largest in Beauvent’s history and, at the same time, one of the largest in Flanders. This collaboration proves that citizens can play a central role in the energy transition. Our collaborative approach ensures sustainable investments in renewable energy and allows us to return the profits to the local citizens. We are certainly looking forward to the Ghent people’s enthusiasm to participate.” Frédéric Haghebaert, Managing Director of Beauvent.

“Following our initial successful collaboration with Beauvent, in which we realised a 2.2 Megawatt-peak solar energy project at our production plant in Ostend in 2021, we decided to use our rooftop area for the benefit of the City of Ghent and, by extension, the people of Ghent. We have been carbon-neutral since 2020, and we already have green energy at our Ghent site because of the windmill. This investment is the next logical step in our sustainability policy.” Mike Lemahieu, CEO of Lemahieu Group. 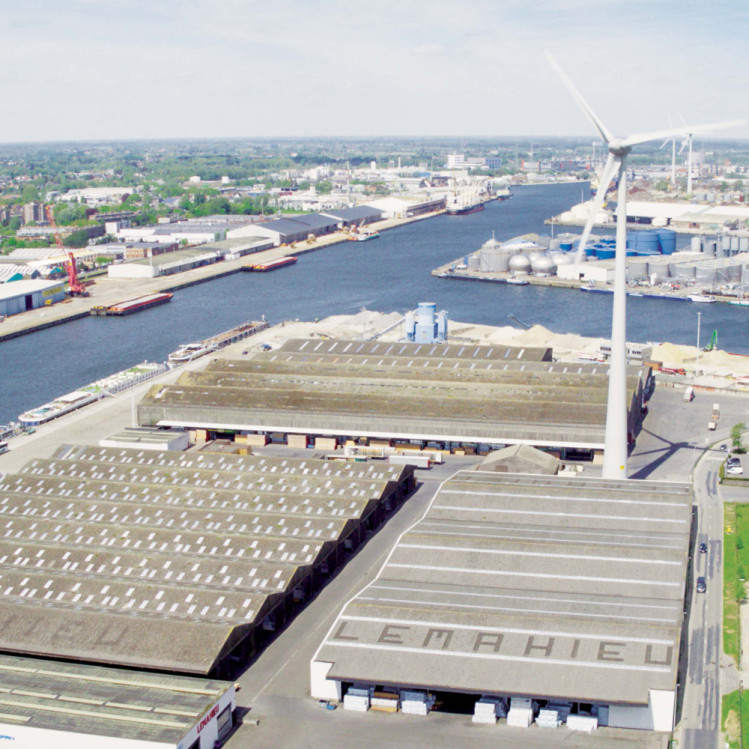 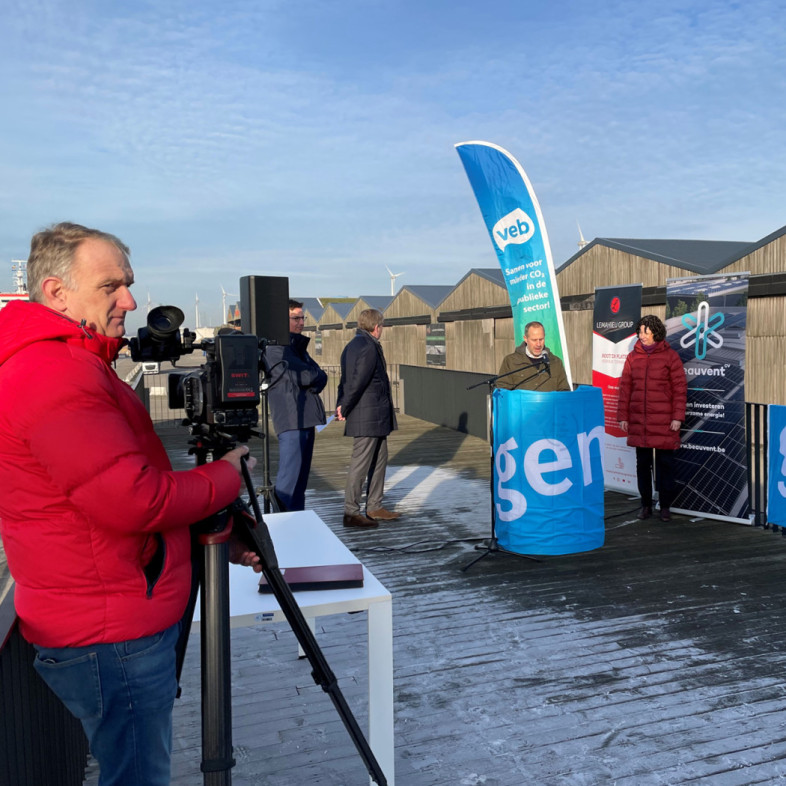 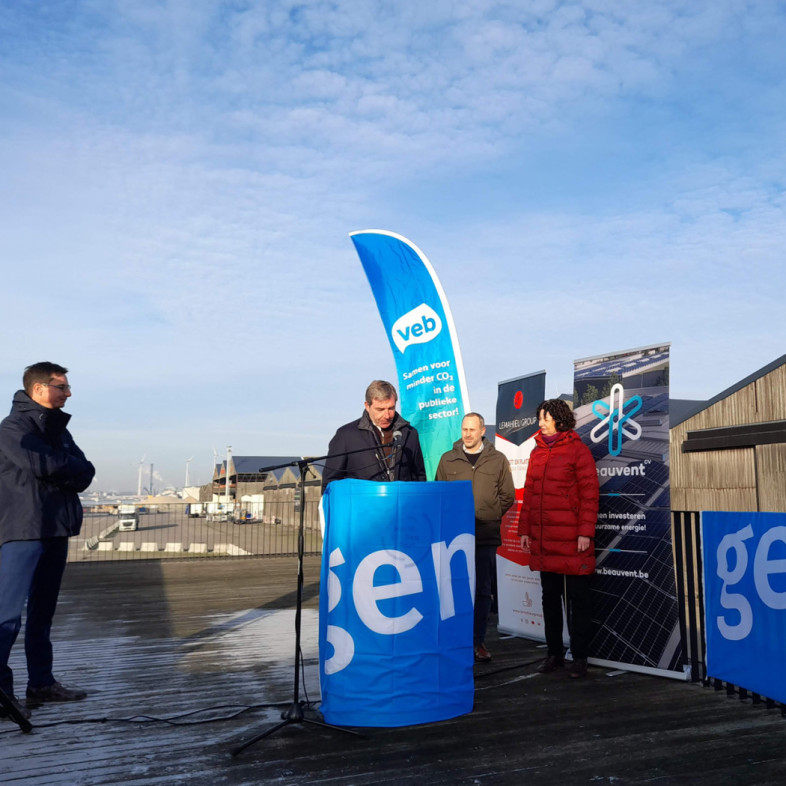 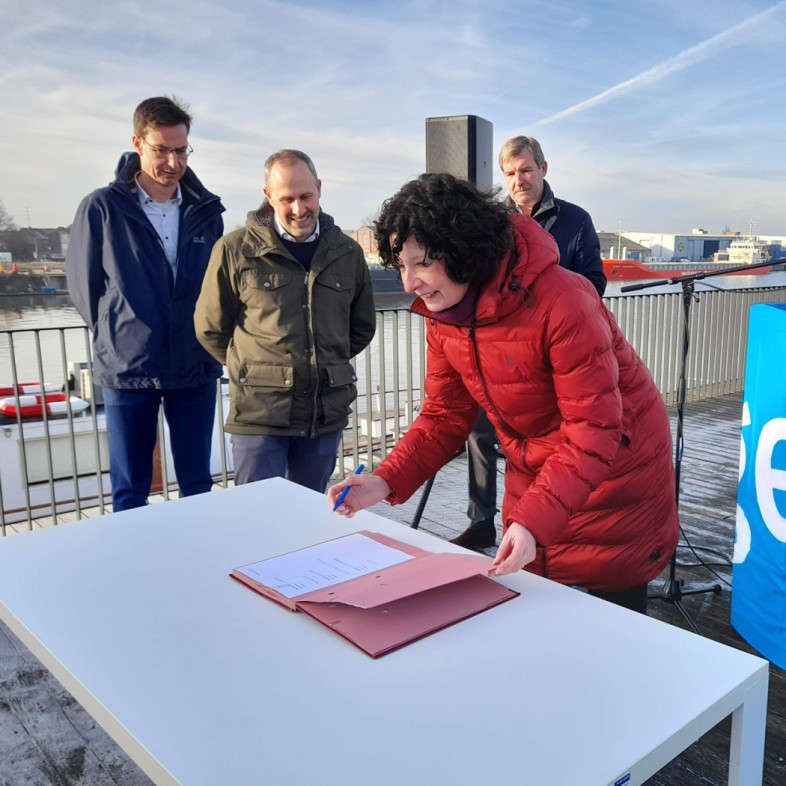